7 Interesting and Quirky Facts About Accounting

7 Interesting and Quirky Facts About Accounting 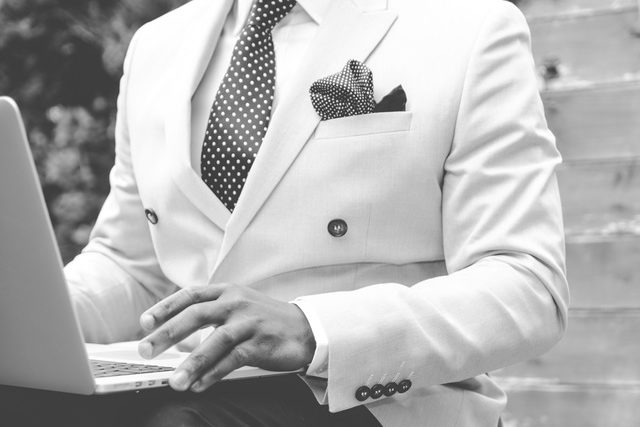 Now that tax season is coming to a close, it’s time to put away the laptops, bring out some margaritas and learn some fun facts about accounting.

Because you’ll never know when you might need this information at a party or at an impromptu game show.

Do you have an interesting fact about accounting we missed?

Want to grow your business? Our Free Resources will Help