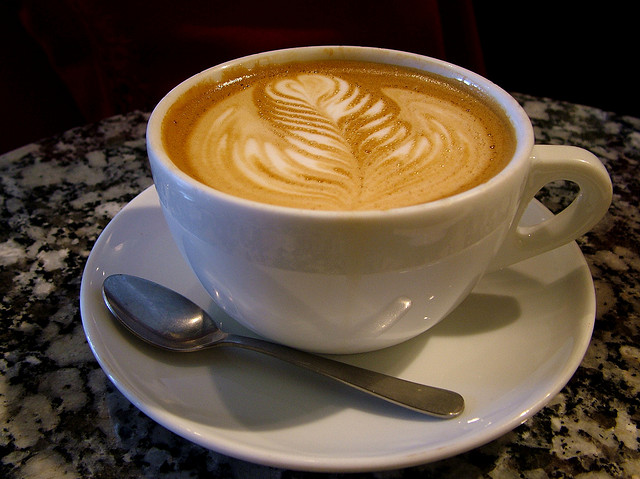 Trying to balance your expenses between your kids, pet and pumpkin spice lattés (they really are delish) can be difficult.

However, the government wants to help.

Starting in the 2014 tax year, a new non-refundable tax credit of up to a maximum of $2,000 will be available for eligible couples with minor children under 18 years of age.

The new Canadian tax cut would effectively allow for income splitting between a high-income earner and a lower-income earning spouse to take advantage of the spouse’s lower tax bracket. This CRA announcement  provides more details on this provision.

Starting in the 2015 tax year, the federal government announced it will be increasing the maximum allowable child care expense deduction by $1,000. The following will be the new maximum dollar limits:

What do you think about the new Canadian tax provisions? Will you be buying more pumpkin spice lattés? Tweet us @bdgllp.

Want to grow your business? Our Free Resources will Help